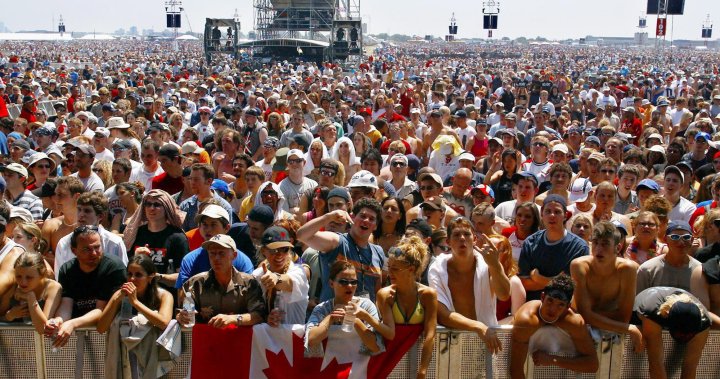 I will tread lightly with this column, in the hope of avoiding any trap of ageism or intergenerational disparagement. But the point is, we grow as music fans throughout our lives. The more we listen, collect and observe, the more informed we become.

At the same time, we develop preferences, prejudices, prejudices and all kinds of psychic baggage when it comes to music. And at one inevitable moment, we whisper to ourselves that today’s music is nowhere near as good as it was when we were younger.

Was 1991 one of rock’s greatest years? Alan Cross votes “yes”

Every generation believes that the music of their youth was the greatest music of all time. You might not be with the kids anymore and that noise they call music, but your elders thought the same about your music back then. And it was the same for your parents too. There is nothing to be ashamed of here. It is the cycle of life.

In fact, the kind of musical knowledge and expertise that only comes with age should be celebrated and cherished. When you start to think about how music has entered (and sometimes left) your life, you begin to realize that it has been a long, strange, and wonderful journey, filled with wonderful memories.

This test will help determine how much of a seasoned music fan you are. Give yourself one point for each “yes” answer. And don’t forget to count the bonus points. (My apologies to Jeff Foxworthy and the “You Might Be a Redneck if…” routines.)

We’re running out of viable band names. Here’s why.

3:07
A & B Sound seeks bankruptcy protection

You can total all of these points if you want, but if you answered “yes” to at least half of these statements, congratulations on your entire experience. You can now dominate a younger generation if you want to, but they’ll just look at you and ask, “What are you talking about?”

Do you have other things that define the experience? Leave them in the comments. And feel free to share this list with any other seasoned music fan you know.

Alan Cross is a broadcaster with Q107 and 102.1 the Edge and a commentator for Global News.