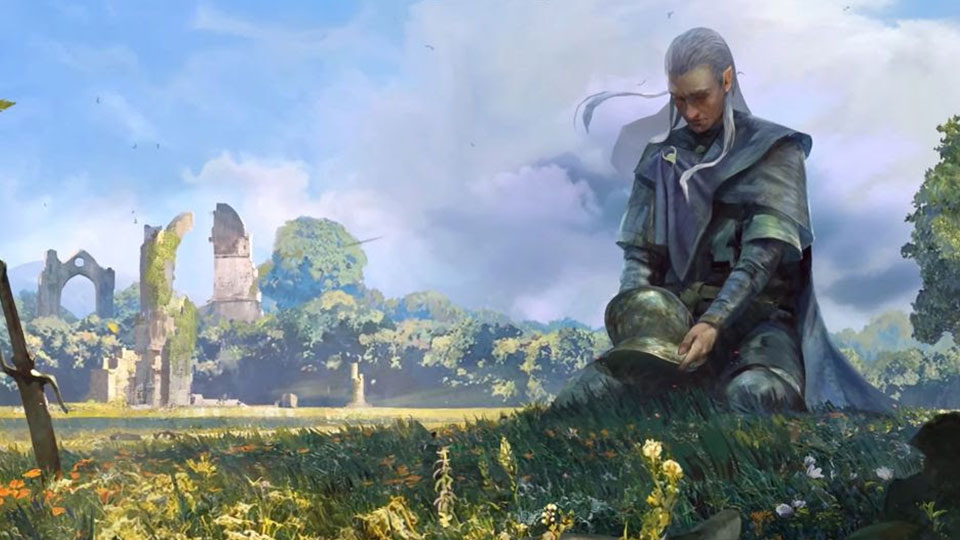 The Harvest of Sorrow is now available for GWENT players, introducing 26 new maps to its expansion.

CD PROJEKT RED today announced that Price of Power: Harvest of Sorrow, the latest expansion for GWENT: The Witcher Card Game, is now available. Players can download the extension for free on PC, Mac Apple M1, iOS and Android.

Harvest of Sorrow is the third and final installment of the Price of Power expansion and introduces 26 new cards, including four of different rarities per faction and two neutral. The plot of this expansion centers on the Valley of Flowers, where summer is coming to an end, and with it the time of joy and recklessness. Merciless winds blow from the north, bringing with them the fire and echo of marching armies, but hope remains with those who managed to survive the massacre.

Kegs containing cards from this expansion – and all previous Price of Power expansions – are now available for purchase in the GWENT in-game store. Until November 16 at 11:59 am CET, players can still purchase the Price of Power Expansion Pass at 30% off, giving them all 117 cards in the expansion set, including Premium cards, 21 ornaments featuring 8 avatars, a game board, a card back, the all-new leader Octavia Hale ‘Witchfinder’ skin and the Pyre animated coin. The Harvest of Sorrow bundle is also available in the GWENT in-game store, which includes all Harvest of Sorrow Premium cards, as well as 6 avatars and the Octavia Hale “Witchfinder” leader skin.