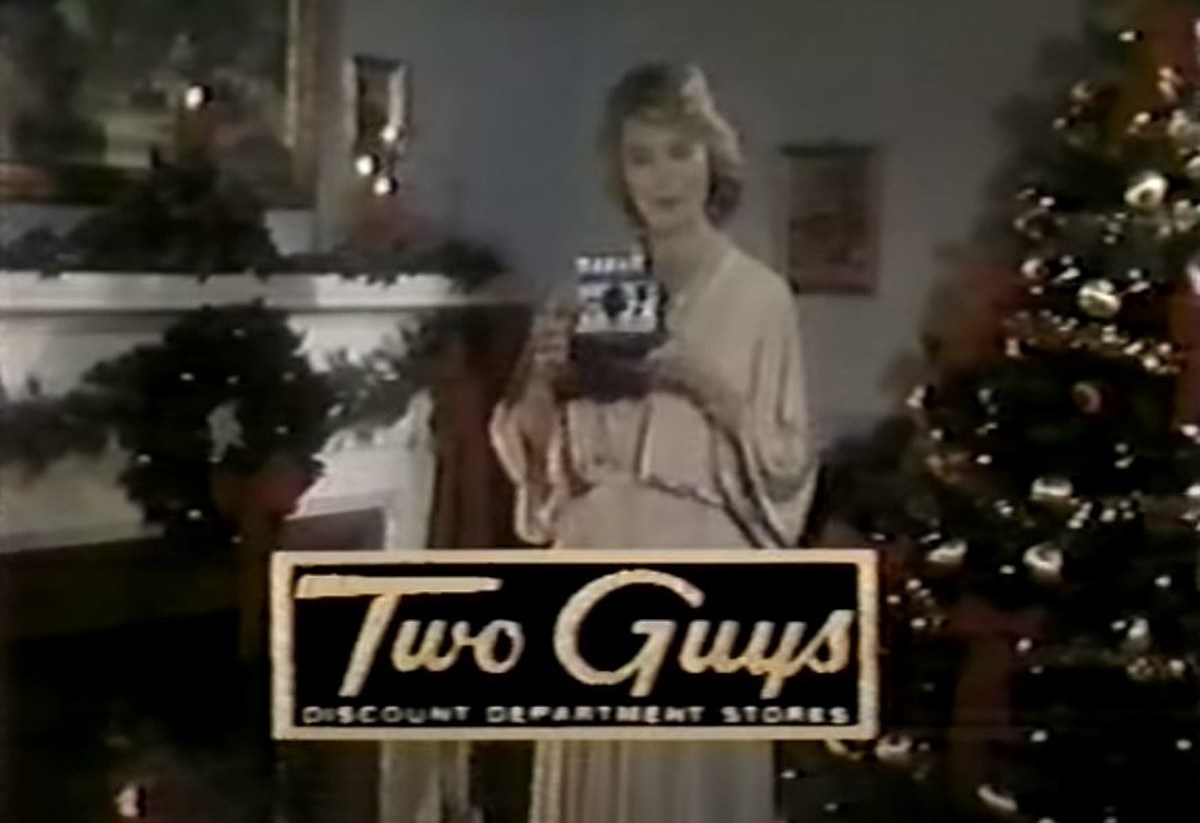 For many, the holiday shopping season is just beginning. For others, it started a long time ago thanks to the beauty of online shopping.

Isn’t there a little part of you that regrets going into the stores and just looking around?

I thought back to the stores that unfortunately no longer exist.

Back then, the only way to tick off your holiday gift list was to visit these retailers.

These ads will bring you back!

The 80s were about music technology. We were in the process of switching from vinyl and 8 tracks to cassettes or while this ad promotes a “compact disc player”.

“Caldor … we make shopping a pleasure.” Good luck getting that jingle out of your head. Caldor no longer became in 1999.

Circuit City was a staple for newer electronics. Discover this 4-head VCR for only … $ 299!

Bamberger’s was a chain of department stores with locations primarily in New Jersey and headquartered in Newark. In the 1960s and 1970s, Bamberger rapidly expanded throughout New Jersey and the Philly area. As the population of North Jersey grew, Bamberger launched “suburban branches” of L. Bamberger & Co. in the town centers of Morristown, Plainfield and Princeton. Other popular locations include East Brunswick, Garden State Plaza, Monmouth Mall, Nanuet Mall, Ocean County Mall, and Menlo Park Mall. In 1970, the East Brunswick location became a flagship store for the Brunswick Square Mall. On October 5, 1986, Bamberger’s stores adopted the name Macy’s New Jersey and in 1988 Macy’s New Jersey was merged with sister division Macy’s New York to form Macy’s Northeast.

Check out this vintage Christmas advertisement from 1980.

KB Toys fought against Toys R Us for toy store dominance, but was always a bit short. I remember KB was a staple in Ocean County Mall when I was a kid. Always good times there. Do you remember that ad from 1987?

Christmas 1977, Kmart was all about the luxurious ladies’ nightgown at a low price of just $ 4.50.

I really remember that Kmart Christmas jingle when I was a kid.

Rickel, also known as Rickel Brothers in its early days, Rickel Supermarts in the 1960s and Rickel Home Centers in subsequent years was a chain of home improvement centers based in North Jersey. The company’s first store opened in 1953 and for three decades Rickel has been the benchmark for hardware, plumbing, heating and electrical.

Unfortunately, the stores started to close in 1997 and 98.

Here’s a look back! Two Guys From Harrison (later shortened to Two Guys) is a former chain of discount stores founded in 1946 by brothers Herbert and Sidney Hubschman in Harrison, New Jersey. They originally sold large household appliances like televisions. Eventually, the locations included a discount store with a supermarket, as well as full hardware, major appliances, and auto service departments. Two Guys supermarkets were “stores within a store”. The last Two Guys closed in 1982.

Here’s a look at a 1979 commercial. Polaroid cameras were big this season.

Korvettes was an American chain of discount department stores, founded in 1948 in New York City. It was one of the first department stores to challenge the “recommended retail price” method. Their record (what is a record?) And their audio division have become an extremely popular part of the Korvettes. Unfortunately, the chain declared bankruptcy in 1980.

Wait until you see the massive offer they have for a 12 ”TV in this ad.

The FW Woolworth Company, aka Woolworth, was one of the first dime stores. The first Woolworth store was opened by Frank Winfield Woolworth on February 22, 1879. Woolworth became one of the first American retailers to offer the public to purchase goods to be handled and selected without the assistance of a salesperson. Stores eventually incorporated meal counters that became a Woolworth signature. The mall’s food court wouldn’t be a thing without Woolworth. The last store closed in 1997 when the company changed management and rebranded itself as Foot Locker. A Woolworth building still exists in Bakersfield, California and functions as an antique store and includes a restaurant which still operates.

I totally had a Woolworth Thundercat in 1985.

Here is a bonus feedback. It was Woolworth’s record sale in 1971!

“Jamesway, your way! We remember this jingle well.

Jamesway was a chain of discount department stores based in Secaucus, New Jersey. It was founded in 1961 with a store in Jamestown, New York, and at its peak operated 138 stores in the Northeast and Mid Atlantic. Despite his successes, Jamesway faced money problems during his later years in business. This resulted in two bankruptcy filings which ultimately ended the chain in 1995.

Nobody beats The Wiz! Whoever did the voiceover for this commercial must have had 5 pots of coffee. Hopefully that’s all he had. It was 1985 after all. It’s direct from channel 11.

Bradlees was a chain of discount department stores that sold clothing, jewelry, health care, beauty products, shoes, furniture, electronics, housewares, and bedding. At one time, there were over 100 Bradlees stores in operation. Fun fact: Bradlees was owned and operated by the still thriving Stop & Shop. Bradlees went bankrupt in 2000 and all of its stores closed in 2001.

In 1984, Cabbage Patch dolls were everything. Accessories have always been found at Bradlees.

Wait. What? A wireless Telephone? Oh yeah, in 1986 everyone wanted one and Bradlees had to get it.

We will always be Toys R Us kids, especially at Christmas. Here is a look back at an advertisement from 1981. Do you remember this one?

Do you like nostalgia? Discover 50 famous brands that no longer exist