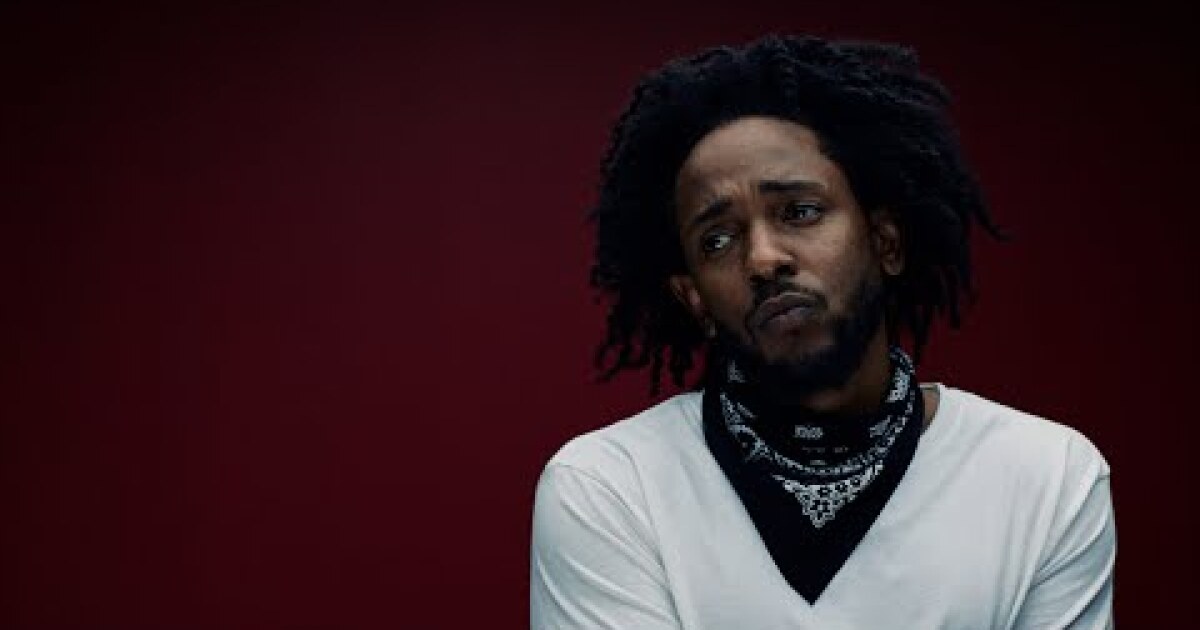 The famed Compton rapper released a new song on Sunday, his first as a lead artist since 2018. “The Heart Part 5” comes less than a week before the release of Lamar’s long-awaited new album, “Mr. Morale & the Big Steppers,” which is due Friday; the look of the single is reminiscent of “The Heart Part 4,” a non-album cut that was released shortly before 2017’s “Damn.”

Built on an interpolation of Marvin Gaye’s “I Want You,” “The Heart Part 5” opens with 34-year-old Lamar announcing, “As I get a little older, I realize that life is a perspective.” The densely lyrical track continues to reflect on gang violence, mental health, religion and the murder of Nipsey Hussle, who was shot in 2019 outside his clothing store in South Los Angeles.

Hussle is one of several public figures that Lamar transforms using deepfake technology in the music video for “The Heart Part 5”; at various times he also resembles OJ Simpson, Kanye West, Will Smith, Jussie Smollett and Kobe Bryant. On YouTube, where the video had racked up more than 5.5 million views as of Monday morning, the deepfakes are credited to Deep Voodoo, a studio run by Trey Stone and Matt Parker of “South Park” fame.

Little is known about “Mr. Morale & the Big Steppers,” which will come five years after Pulitzer Prize-winning “Damn” and four years after Lamar’s Oscar-nominated soundtrack for “Black Panther.” 2018. Last week, the rapper – who started using the name Oklama online – posted a photo of two CDs, one labeled ‘Morale’ and the other ‘Steppers’, leading to speculate that the new LP is a double album.