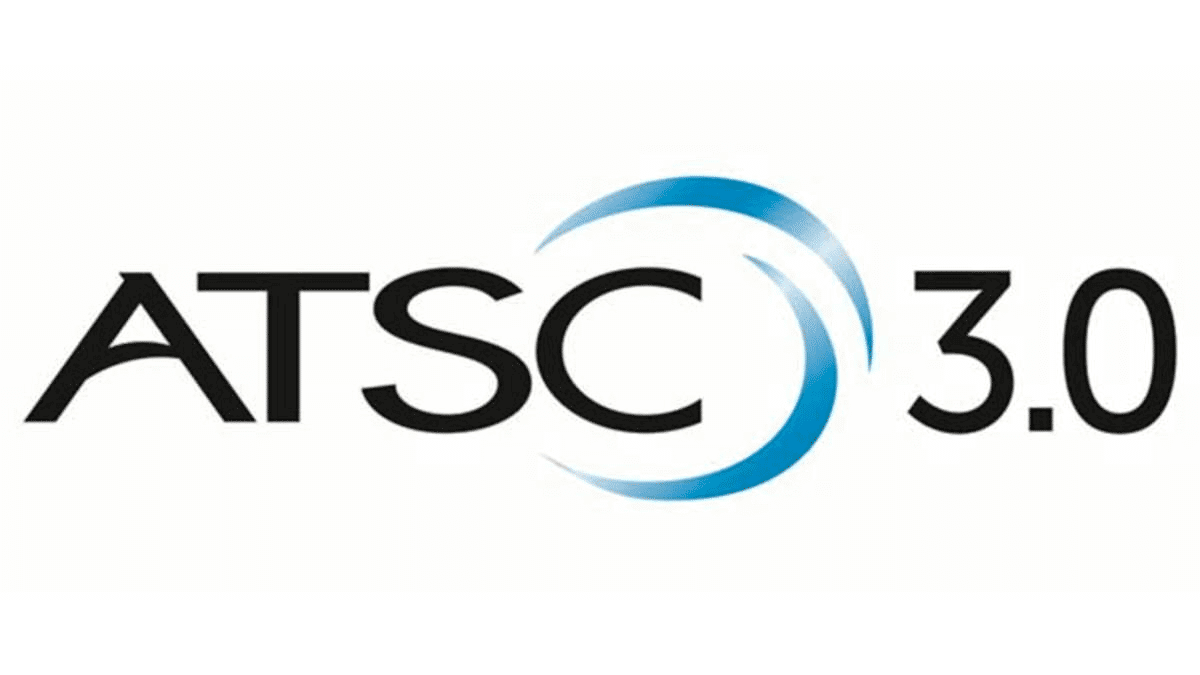 When American television went from analogue to digital in 2009, the Advanced Television Systems Committee (ATSC) provided the digital television standard known as ATSC 1.0. The standard was originally developed in 1996. Since then there have been some updates and enhancements to ATSC 1.0. There was an ATSC 2.0 standard which was obsolete during its development and therefore never released. This brings us now where ATSC 3.0, under the brand â€œNext Gen TVâ€ is finalized and is currently being deployed on a voluntary basis. In this article, I’ll cover what you need to know and how to prepare for ATSC 3.0.

ATSC 3.0, also known as NextGen TV and Next Gen TV, is the latest digital broadcast standard governing the aerial television signal. The new ATSC 3.0 standards offer many improvements over the old standard, including support for 2160p 4K resolution at a rate of 120 fps, wide color gamut, high dynamic range, support Dolby Atmos and DTS-X audio support, video on demand, and mobile TV support. These features are a huge improvement on the current ATSC 1.0 standard which limits video resolution to 1080p HD at 60 frames per second, supporting Dolby Digital audio. In addition, the ATSC 3.0 standard uses Internet Protocol (IP) by merging OTA and Internet TV capabilities. This will allow the OTA signal to transmit relevant information about shows and movies found on the web. However, it also opens up the possibility of targeted TV advertising.

Like the switch from analog to digital, you won’t need a new TV antenna to watch TV on an ATSC 3.0 signal. In fact, the expression â€œdigital television antennaâ€ is really a marketing term. An antenna will receive both analog and digital signals very well. This 50 year old antenna on Grandma’s roof will pick up the ATSC 3.0 TV signal. However, to interpret this signal, you will need a television with an ATSC 3.0 TV tuner or an ATSC 3.0 digital converter. However, the upgrade is not urgent. While many TV markets currently broadcast ATSC 3.0, stations are required by FCC to broadcast their ATSC 1.0 signal in a similar capacity until March 2023. In addition, stations may decide to continue broadcasting their ATSC 1.0 signal beyond this date.

Still, if you want to be on the cutting edge of live TV, you’ll need a TV antenna and ATSC 3.0 turner. Any TV antenna will work regardless of the year it is manufactured. As I said, the editor installed on grandma’s house in the 1950s will receive a digital signal broadcast on ATSC 3.0 standard. What you will need is a tuner to decode this signal. Sony, Samsung, LG manufacture TVs supporting NextGen TV ATSC 3.0 standard with integrated ATSC 3.0 tuners. If you don’t want a new TV, you can get an external tuner like the HD Homerun Flex. However, I would advise against running out and buying a new TV or external tuner at this time. The cost of this upgrade is too high, with little benefit to be realized at this time.

Where is the ATSC 3.0 broadcast

As of June 2021, ATSC 3.0 is released in 32 markets in the United States. However, 4K broadcasts have been virtually non-existent outside of a few sporting events on an experimental basis.

Currently not. You don’t have to rush to buy a new TV or turntable with ATSC 3.0 standard. This is the case even if you live in a television market broadcasting a signal with the ATSC 3.0 standard. You won’t realize much benefit over the current ATSC 1.0 standard. Now, if you are looking for a new TV anyway, choose a TV with the â€œNextGen TVâ€ brand. Otherwise, I would wait until we were a little closer to that March 2023 date, when broadcasters are no longer required to broadcast the old ATSC 1.0 standard. However, without a mandatory end date for the old standard, these broadcasters can continue to broadcast the old standard well beyond that deadline.

If this article did not answer your specific question, go to our Home page! It will guide you to affordable internet providers, streaming services to meet your needs, antenna information, and many other tools and resources to help you save money on TV and access. Internet.

For tips and tricks on cord cutting and other technical topics, be sure to join our Facebook page.

*Disclosure: Grounded Reason is supported by a small commission for purchases made through certain product links on this website. We do not accept any compensation from companies attempting to influence our evaluation of the products.