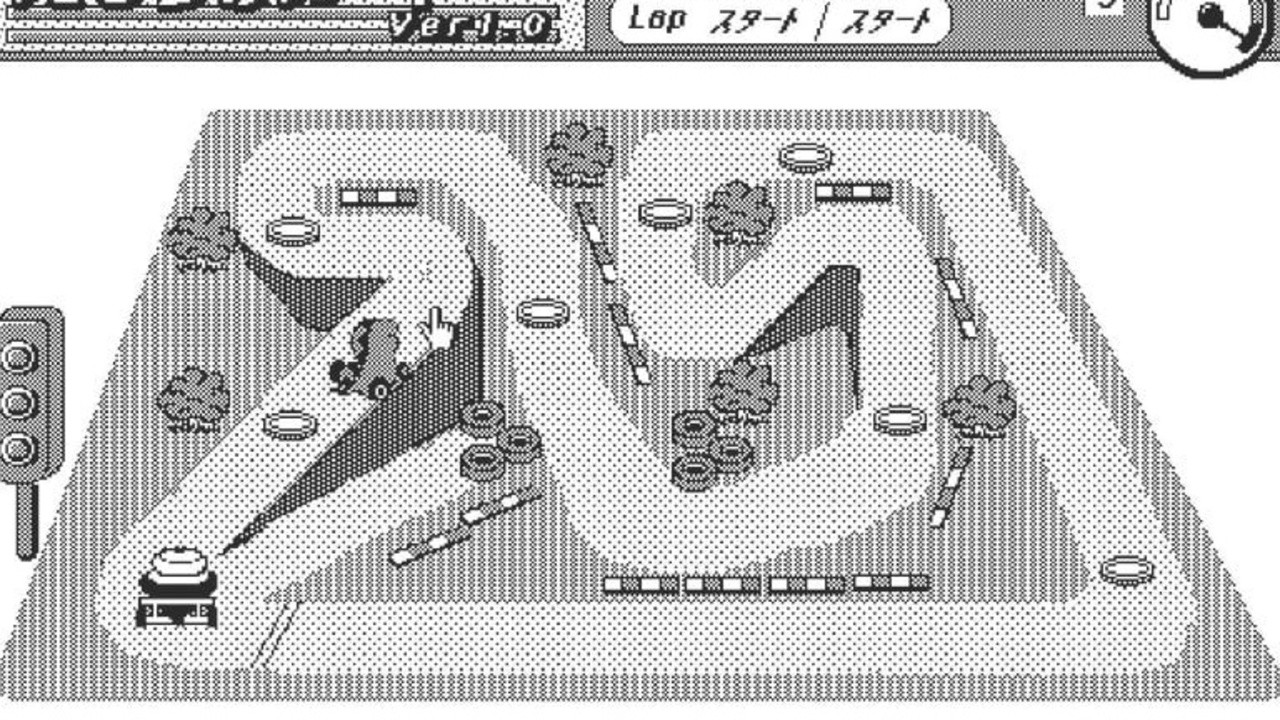 We’re all used to seeing go-kart racers copying the tried and trusted Mario Kart formula these days, but here’s a quick throwback that proves game developers were busy emulating Nintendo’s style from the get-go. .

Emora Kart is a mouse-controlled Super Mario Kart clone that was developed exclusively for the Macintosh in 1994, just a few years after Nintendo’s own efforts hit the market. In a blog post, Matt Sephton shared details about its gameplay after stumbling across the game on a CD-ROM that came with the January 2002 issue of Japanese magazine MacLife.

Sephton explains that the game kicks off with a tutorial-style qualifying course, before opening up four more courses once you get the top spot. These new tracks are more difficult, but finishing first on all of them unlocks a final special course.

Your runner (the titular dinosaur-like creature, Emora) automatically accelerates, giving you direction. You control Emora’s kart by dragging the mouse pointer in front of the kart, which Sephton says “feels like you’re almost pulling them across the track.”

Much like Mario Kart, Emora Kart has coins scattered around the track and even the shape of the circuit above is reminiscent of the iconic Donut Plains from Super Mario Kart, don’t you think?

If you’d like to check this out for yourself, you can play the game in your browser here (expect it to run slowly, though), or download it here to play on real Macintosh hardware.