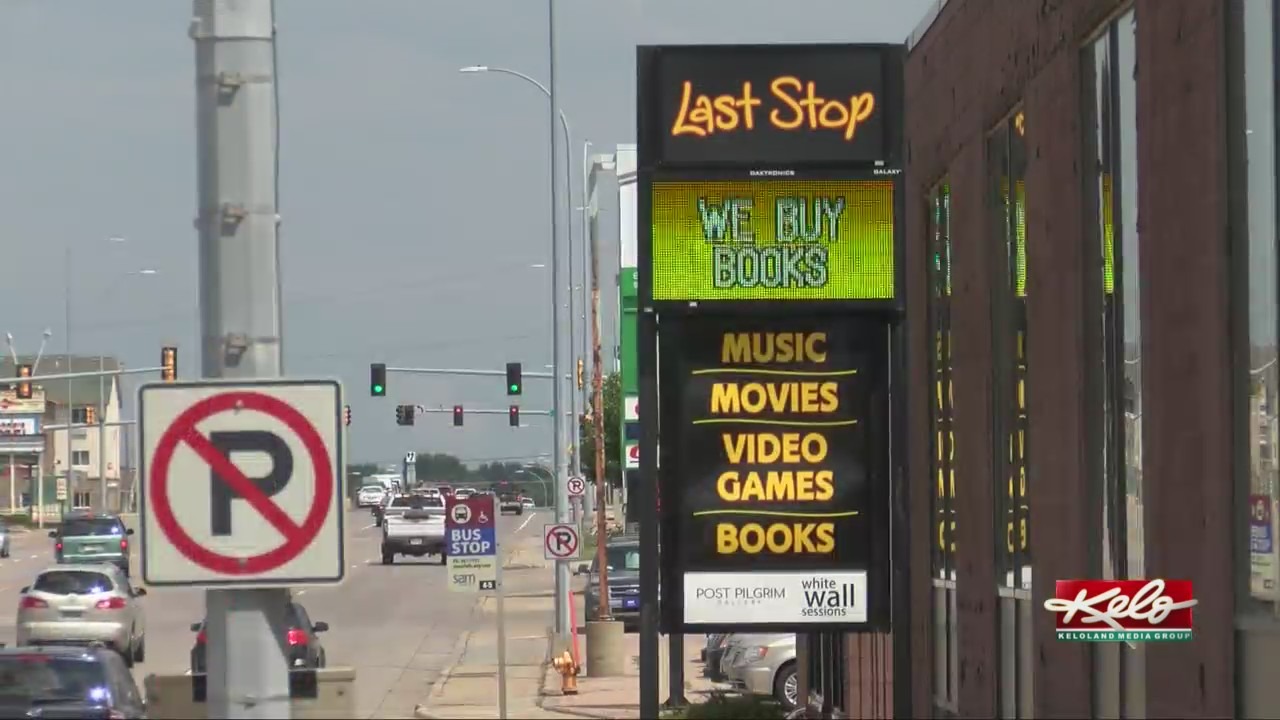 SIOUX FALLS, SD (KELO) – Filmmakers around the world and right here in KELOLAND can now show their films to audiences in Sioux Falls.

After 5 years of organizing a film festival at Verne Drive-In, filmmaker and film festival director Zeke Hanson says he is now coming to Sioux Falls.

“We want our stuff to be seen, but we also want people, we understand what it’s like to try to get into festivals. And we just wanted to create a place locally where people could do it on an ongoing basis, ”Zeke said.

Start of production of the local short film “Hazard”

Monday evening will kick off the monthly festivals with the screening of a RASDAQ feature film, shot by a small team including Zeke and his sister Anna.

“It’s not a race, it’s a race. And they travel in groups of friends that they’ve made along the way, and they tent in schools and gymnasiums, for seven days. And that’s just a cool way. They bring in people from 30 states. And they bring people from all over to come and enjoy South Dakota, ”Zeke said.

Following tonight’s event at Spoke-N-Sport, local filmmakers will be able to submit their work to be shown to local audiences at Last Stop CD Shop once a month.

“In terms of filmmaking and having a support system for, you know, the creatives on the ground are a very undeserved and under-represented area,” Anna said.

As the two showcase their most recent project tonight, they hope it raises questions and inspires others to delve into their creative side, while also offering support to others.

“It’s just to try to get the community involved and their participation in both making films and viewing local artists,” Zeke said.

Tonight’s event takes place at 8:30 p.m. in the Spoke-N-Sport parking lot, and participants must bring their own outdoor seat. Next month’s festival is July 17 at the Last Stop CD store.