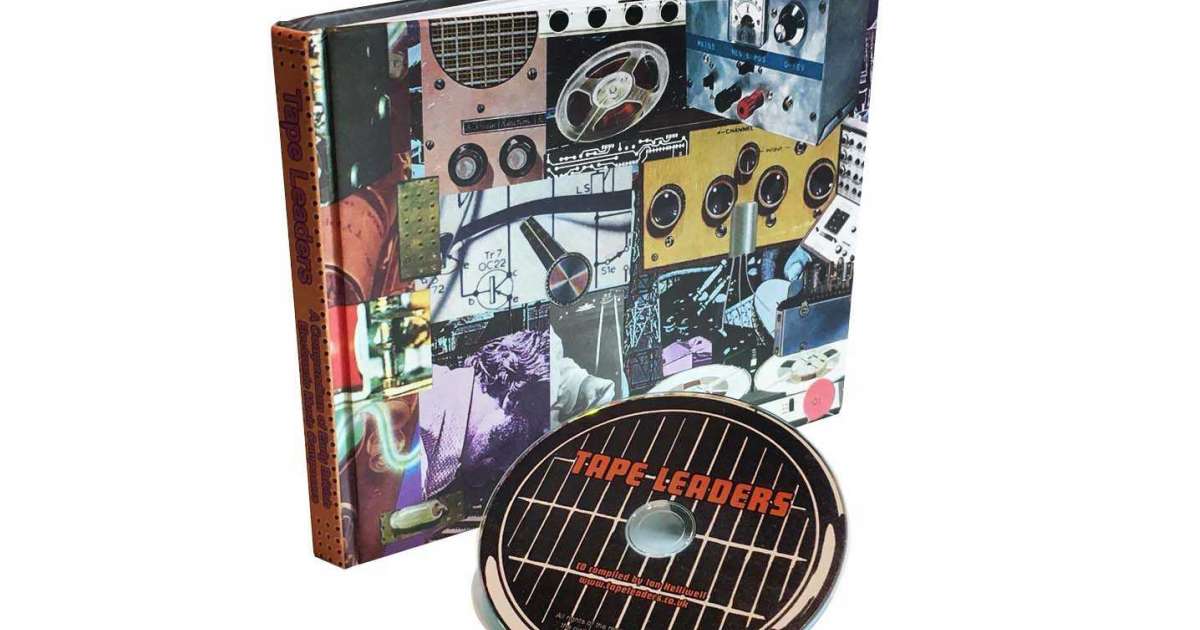 A book documenting the early talents of electronic musicians, named ‘Tape Leaders: A Compendium of Early British Electronic Music‘, written by Ian Helliwell, has been reissued.

The 224-page book, first published five years ago in 2016 by Sound On Sound magazine, documents the “analog era” of electronic music and celebrates some of the early talents to emerge on the scene.

Republished by Velocity Press, the book will be available for the first time outside of the Sound On Sound store, previously exclusive to the magazine in limited edition.

Read This Next: 23 Dance Music Books You Must Read

Over 100 composers are documented in the book, each of whom were active during the early part of this era and a precursor to early electronic music, including Brian Eno, Roy Cooper, The Beatles, and White Noise.

Read this next: A new book on Daft Punk will examine their lasting effect on music

‘Band leadershe also dates back to the beginnings of the BBC Radiophonic Workshop, with a general emphasis on sounds from the 50s and 60s.

The book will launch at an event on November 8 at Social, London, where author, Ian Helliwell, will speak alongside Oli Freke of ‘Synthesized evolution‘.

‘Band leaders‘is available in a hardback version with a copy of the 15-track CD. Pick up your copy here.