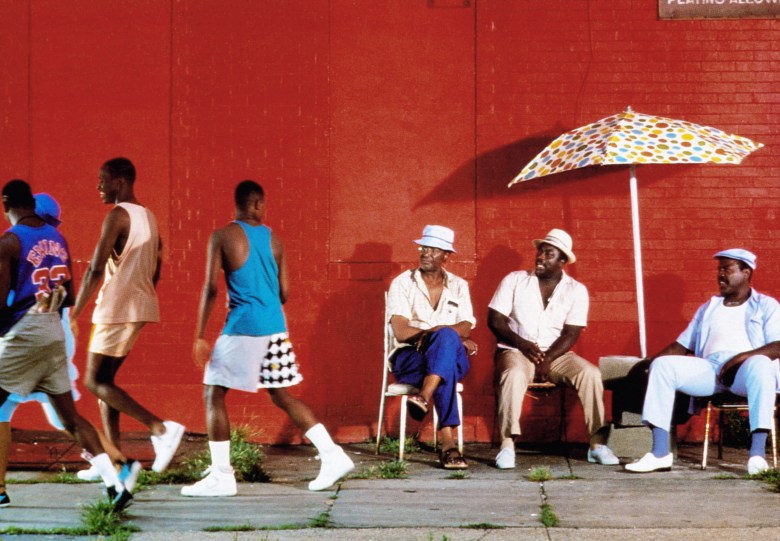 Highlights on Netflix’s September release list include “Do the Right Thing” and Harrison Ford as Jack Ryan.

Ah, September. A time of ends and beginnings. Summer draws to a close as the kids head back to school, but a new TV season awaits them, as moviegoers around the world begin to sniff something new in the air after these foul summer months. : the quality. Yes, Telluride, Venice, and TIFF are set to kick off a season of award contenders, but even on Netflix you can throw in a few more toned offerings, including one of Sundance 2020’s most acclaimed dramas, “Worth.” , finally making its debut.

Not that everything turns to the streamer: how could that be when “Green Lantern” with Ryan Reynolds arrives on duty? And “Le Lagon Bleu”. And “Chapite”. But for every “Crocodile Dundee in Los Angeles” on Netflix in September, there is a “School of Rock”. No, Richard Linklater’s beloved comedy didn’t make our Top Seven below. That’s because it’s on our new improved and just reposted list of the 50 best comedies of the 21st century!

Another comedy, much more mediocre, but with a certain history, also returns on Netflix: “The Interview”. When Sony pulled it from release following North Korea’s hack of the studio, causing embarrassing emails to leak from its top executives, Netflix picked it up instead, while pitching the idea of the company as a bona fide distributor. Sony pulled distribution rights after the controversy ended and the film was released from the service, only to return to Netflix this month.

But you could do a lot better than watching James Franco and Randall Park ride a tank while detonating “Firework”. Treat yourself to some gems from Harrison Ford, masterpieces by Spike Lee and Sergio Leone, and one of the finest romantic comedies of the century to date. Wake us up at the end of September? Not with this range!

Register: Stay up to date with the latest movie and TV news! Sign up for our email newsletters here.