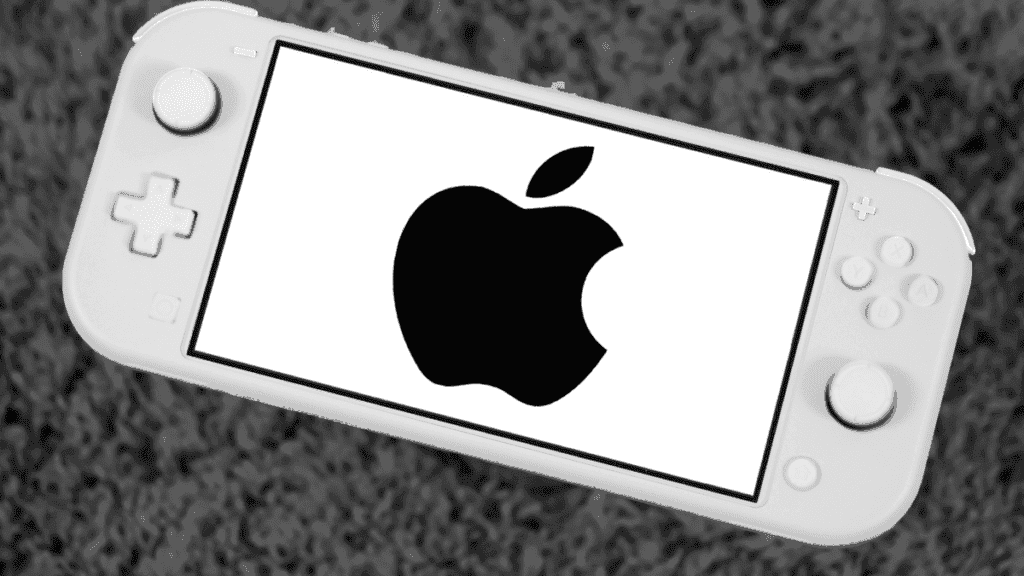 Apple Arcade teased us with the possibility of Apple returning to the gaming lineup. Now a new Costs the rumor points to the possibility of a new portable console made by Apple. The new console comes to compete in the range dominated by the Nintendo Switch and which will soon have more alternatives to the Steam Deck.

Those familiar with Apple’s history will recall that it launched a console dubbed Apple Bandai Pippin. It was produced between 1996 and 1997 as a derivative of the Apple Macintosh platform. The aim of the company was to create an inexpensive computer system intended primarily for playing multimedia software on CDs, especially games, but also functioning as a thin client.

The operating system was a version of system 7.5.2, and it used a 66 MHz PowerPC 603 processor with a 14.4 kbps modem. The device comes with a 4x CD-ROM drive and video output for a standard TV screen. Well, we are in 2021 and we can easily tell that the console was a failure. Bandai produced around 100,000 units but only sold 40,000 before shutting down. Several years later, Cupertino seems ready for another try.

This time around, Apple will target the mass market to possibly dethrone the Nintendo Switch. According to a report, the Apple console will be a hybrid device, a combination of Switch and Sony’s PS5. If this comparison means the portability of Switch, but the power of the PS5, then we must be excited. Nintendo Switch’s big deal, after all, is portability, but the console lags the competition in terms of hardware. This is one of the reasons that make the Steam Deck so appealing. Valve’s handheld console can run AAA games without any problem. The rumor continues that Apple’s supposed console will work with the also rumored AR / VR headset.

In addition, the report states that Apple has started the development of several titles and has major studios on board. The company has its alternatives to Breath of the Wild and Mario Odyssey and they’re already good to go. When the company unveiled its Apple Arcade subscription service with access to paid and exclusive iOS / iPad games, we started to see the company’s new focus on the games department. Gaming has been one of the highest grossing commodities of late, especially when the pandemic exploded last year. According to speculation, the COVID-19 outbreak has ruined Apple’s plan, but it’s possible the console will see the big day soon.

As we said before, the handheld category will become more competitive in recent years. However, Nintendo’s great power still lies in its exclusive titles. Let’s see if Apple will be able to produce games with the same pedigree.

All about ‘Bank Python’, a fork of language specific to finance – the new stack