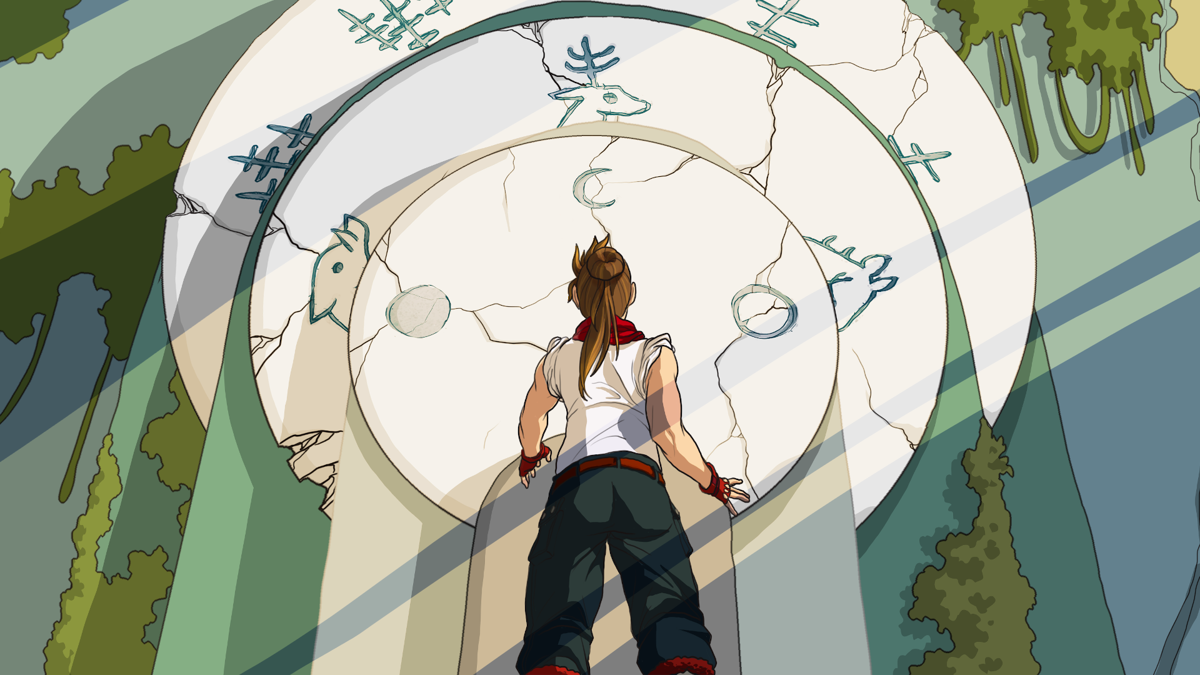 From Indiana Jones to the Uncharted franchise, there is an innate love for exploring ancient ruins and uncovering hidden treasures within all of us. If you are looking for a new game to tap into that sense of adventure, Treasures of the Aegean might be for you.

The game is published by Numskull Games and is developed by Undercoders, which is based in Barcelona, ​​Spain and is known for games such as SuperEpic and the award winning Conga Master.

Treasures of the Aegean draws inspiration from various influences, especially cinematic action platforms like Prince of Persia and Flashback, as well as the Tomb Raider franchise.

Its distinct comic book aesthetic is inspired by French comics like the ancient Gallic warrior Asterix and the globetrotter Tintin.

Like its many influences, Treasures of the Aegean is a story-driven 2D action thriller featuring a storytelling adventure set in a lost world trapped in a continuous time loop. 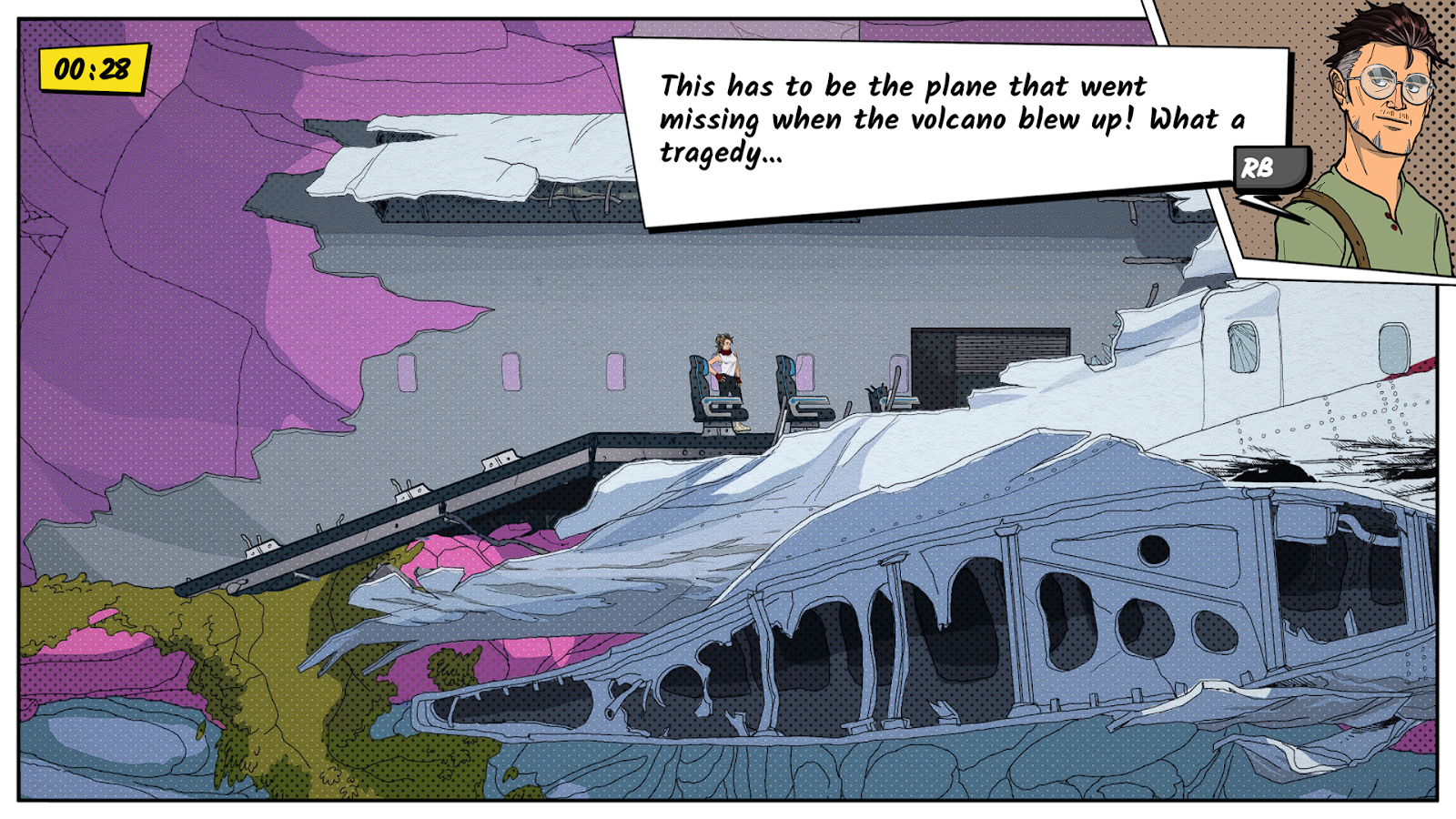 With parkour master Marie Taylor and treasure hunter James Andrew, players will search for a forgotten civilization by using parkour to traverse the open world. Surf steep slopes, climb high walls and swing over vineyards to uncover the secrets of a forgotten city.

The game features a time loop mechanic where players must solve puzzles in order to uncover the island’s hidden secrets before it disappears and the loop begins again. This mechanic may be familiar to those who have played Deathloop, Minit, or The Outer Wilds. 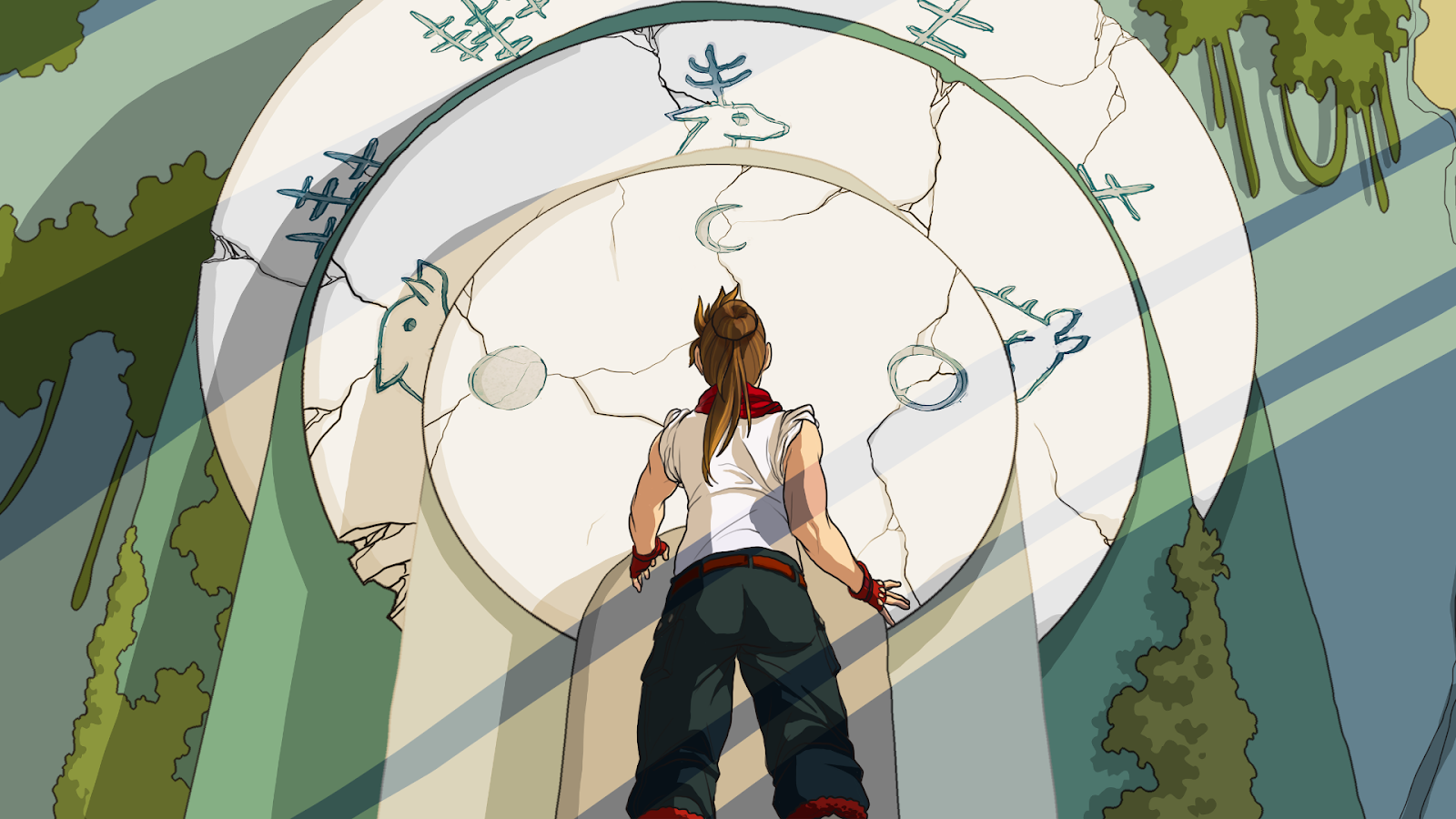 As the story unfolds, players will learn more about historical events, real characters, and legendary mythology as they uncover the mysteries of a forgotten city. Players will also discover a lost Minoan citadel, a sunken Ottoman fleet, and the gates of an underground palace.

For a true cinematic adventure, Treasures of the Aegean will run in 4K without loading screens on hand-drawn environments, providing the player with a smooth and enjoyable experience. 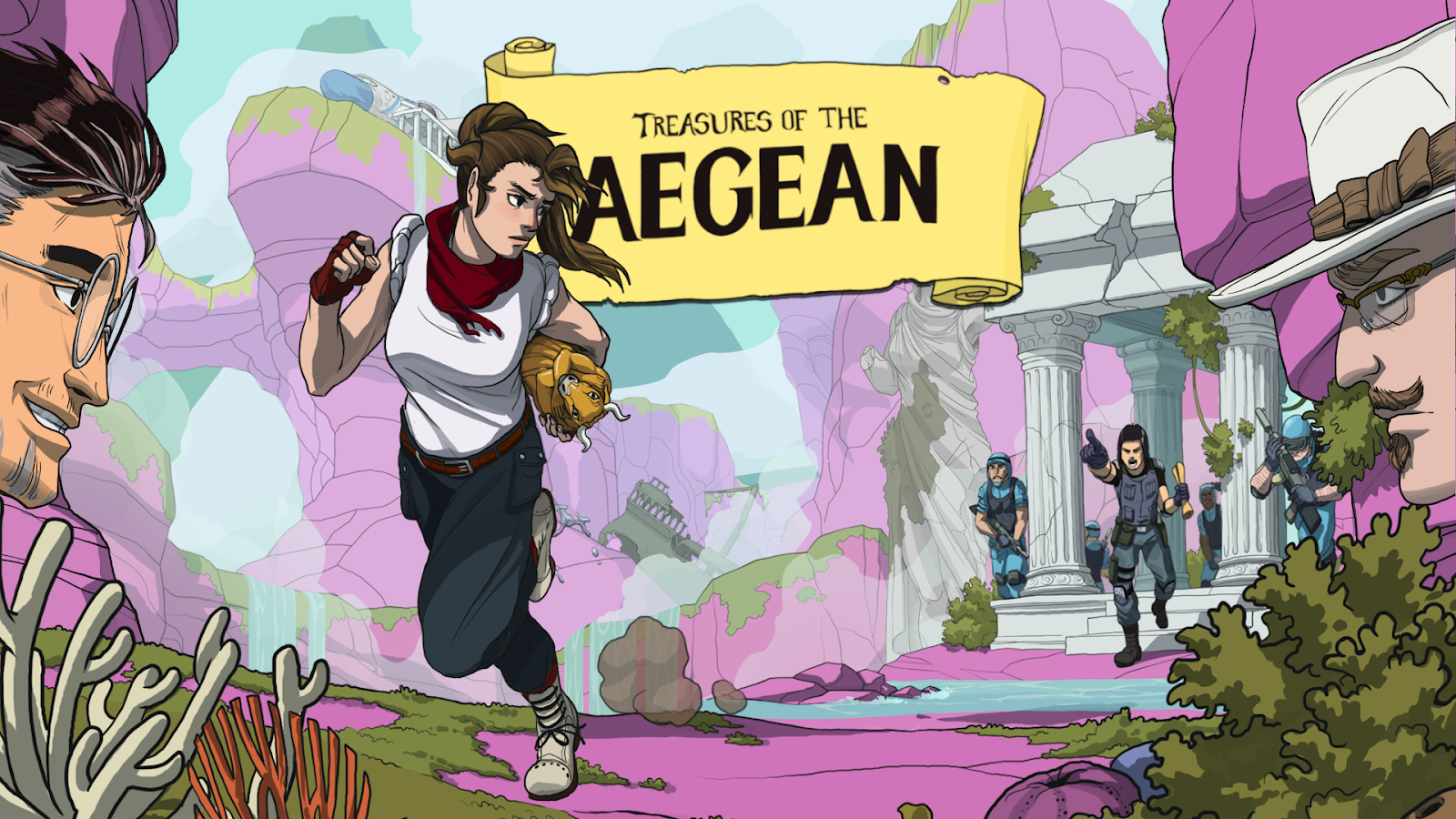 Treasures of the Aegean is available digitally on Steam, Switch, Xbox One, Xbox Series S / X, PlayStation 4, and PlayStation 5.

Physical editions will be available on Nintendo Switch, PlayStation 4 and PlayStation 5 starting Friday, December 3, including a collector’s edition featuring a CD of the soundtrack, a comic strip featuring a prelude to the game’s history, and a card in tissue.