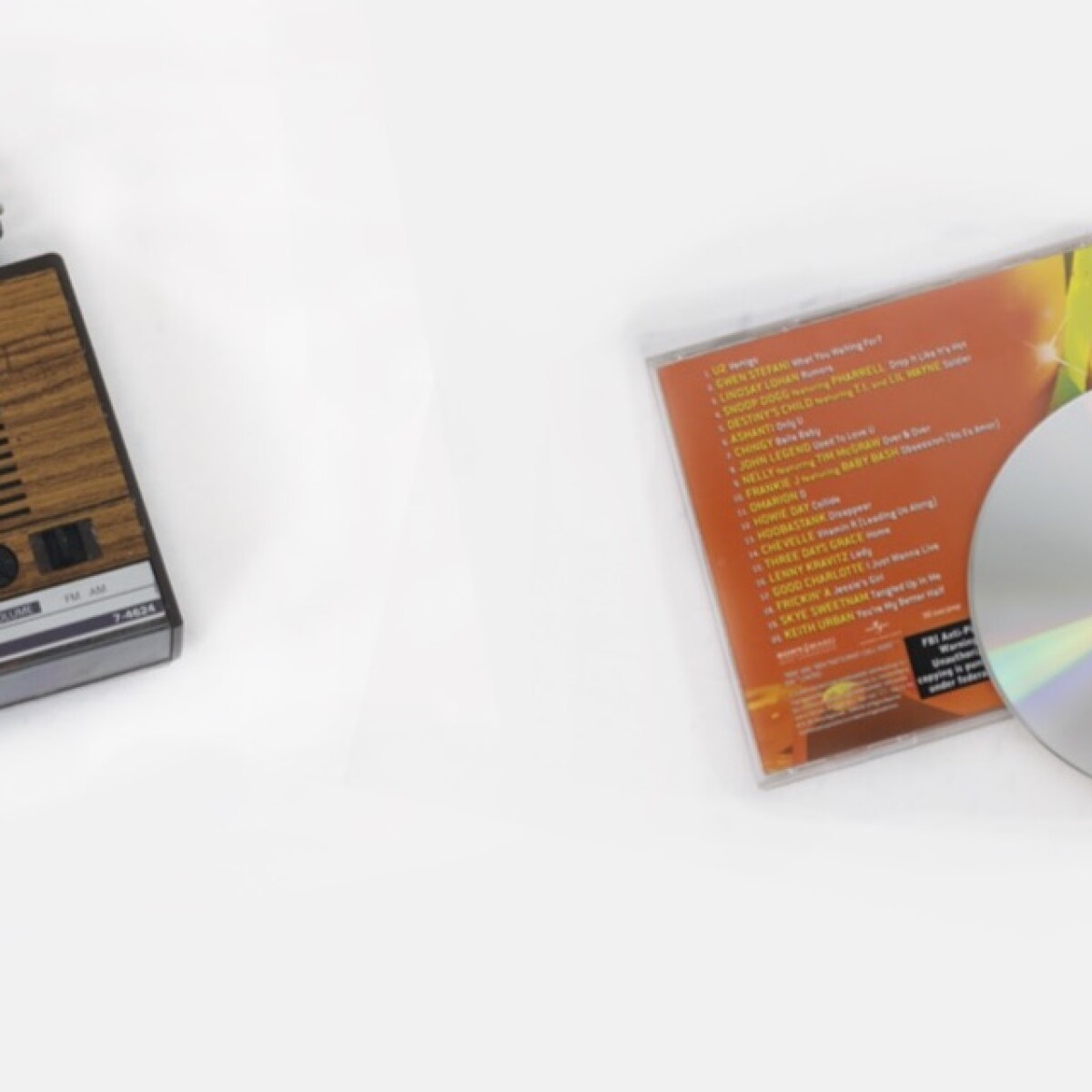 From record players to iPods, students and a teacher remembered how the evolution of music in their own lives made them feel more grounded and, at the same time, liberated them.

Mason Allred, professor in the Faculty of Arts and Humanities, said: “There is something primordial and divine in music. And when the right conditions converge, technology seems to fade. It’s just me and sound vibrations, and I feel grounded in the earth but floating just above it.

He continued, “There is something magical about sharing music with others, blasting it out loud, dancing and singing or just feeling it together. But I also like to put headphones on and listen to it alone and get a really good quality experience. Alone and immersed in superb audio quality, I feel more open and vulnerable to the power of music. It can make me cry, super excited or thankful more often when I listen like this – not as background bops, but as deep meanings and feelings straight into my soul.


Allred said: “When I was very young I had a record player and I would blast Lionel Richie’s ‘Dancing on the Ceiling’ over and over.” According to an online History Hit article, the phonograph (record player) was invented in 1877 and was revolutionary in its ability to “preserve speech.”

An online History Hit article entitled “Thomas Edison’s Top 5 Inventions”, explained that before record players, there was no way to own music and listen to it on demand.

Allred said that although the phonograph he owned was shoddy, it got him and his siblings dancing, and they “loved the feeling of owning the music and being in control of it”.


An article written in “The Current” indicates that cassettes were invented in 1963, and soon after in 1979, the Sony Walkman, a portable cassette player. The article says that the Walkman has completely changed the way people listen to music because it makes music portable.

Allred said, “I loved making mixes from other tapes in college and even recorded songs on the radio to have them available to me.”


According to CNN’s “From the Walkman to Airpods: An Evolution” video, the Sony Discman, a portable CD player, replaced cassette tapes in 1984.

Allred said, “Once CDs hit the scene, it was more about going to the mall, a Sam Goody, Virgin Record, or the WOW department store in Las Vegas to browse and sample.”

He continued, “I’ll never forget driving over lunchtime to the CD store with my brother to pick up Rage Against the Machine’s second album, ‘Evil Empire,’ when it was released in the spring of 1996. Unboxing the plastic of the CD, reading the liner notes and soaking up the aesthetics of its entire packaging were so exciting.

As music became more portable, Allred said he thinks people have traded quality for convenience. “The biggest loss has been forgetting or neglecting artists and albums I like because I can’t see them. I have to consciously remind myself to find it and play it or browse it in my library. But having the albums in your bedroom, car, or office has always had the potential to remind you [me] to revisit a beloved old album and fall in love all over again.


With the rise of MP3 in 1997 and the ability to download thousands of songs and take them anywhere, Allred said he noticed the appeal of convenience as it gave more access to music.

Allred said, “That feeling of finding all kinds of new music was very pronounced for me with the Napster release.” Napster is an audio streaming service that started as a way for individuals to share their music (MP3 files) with each other.

Allred said he felt people had become more closed off with the invention of the iPod in 2001. Ignore everyone around you and put on headphones.

Sage Soelberg, a freshman from Utah majoring in communications, said she didn’t see this change because the iPod is the first device she remembers listening to music on. She said she got her first iPod from her mother, and “it was definitely something [she] showed up at [her] friends.”

In an article on “The Current,” he says the popularity of streaming services like Pandora in 2005, Spotify in 2011, and Apple Music in 2015 on mobile devices has changed the way people interact with music.

When Soelberg got Spotify, she said she remembered loving the ability to organize songs and create playlists. “It was so much fun for me. I spent hours a day organizing my favorite songs.

Denim Layton, a freshman from Arizona majoring in communications, said Spotify allows artists to release their own music instead of going through a record label. “It creates bonds,” she explained. It also helps her connect with her sister by sharing playlists, she added, learning what music the other likes and taking turns playing in the car.

Soelberg said, “Music is a huge connection point for me. I think that says a lot about a person. She said she created these connections through online music platforms, such as Apple Music’s feature that allows users to see what others are listening to. It gives her a way to talk and connect with people through music, she explained.

CNN said that in 2016 Apple AirPods were invented, which revolutionized the way people listen to music. Allred said he bought AirPods for their convenience, but he can see the positives in new and old ways of listening to music.