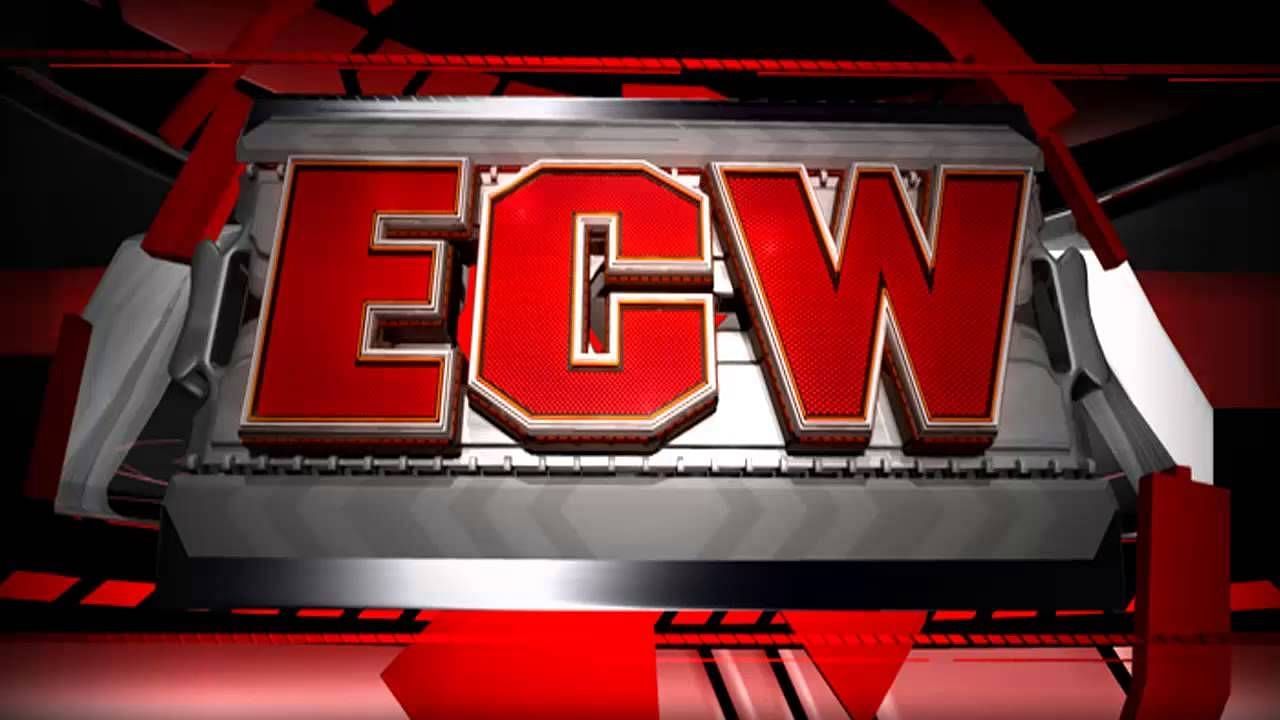 What new plans, if any, does WWE have for ECW?

WWE filed a new “ECW” trademark application on November 20 with the USPTO. The description of the brand is interesting, which you can read below:

What will WWE do with the ECW brand?

Based on the brand description, WWE is unlikely to file this request to bring ECW back from the dead.

With Rey Mysterio having a 2K showcase in the upcoming game, it would be nice if 2K could explore some of Mysterio’s early games in the US as he fought for the ECW.

Whatever WWE’s plans for the ECW name are, we’ll likely find out in the weeks or months to come.

What do you think of WWE’s filing of a new brand for ECW? Do you think they have any plans for the brand in the near future? Let us know your thoughts by having your say in the comments section below.

When we interviewed Queen Zelina, she got into a fight with a current off-camera champion. Click here!